SEE YOU IN COURT 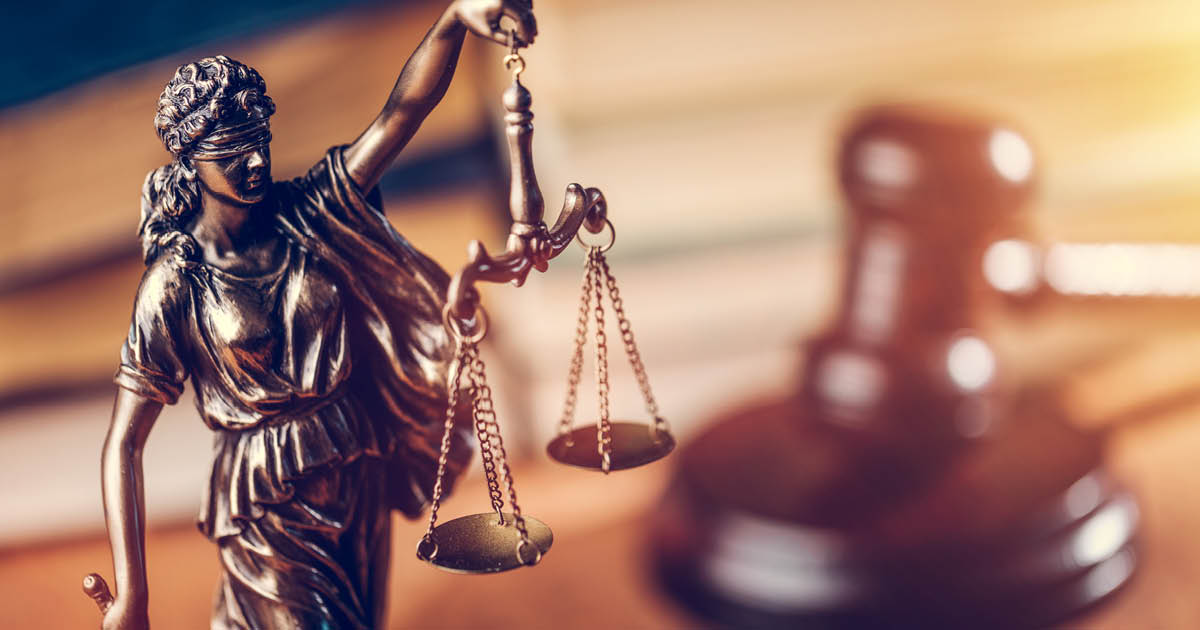 A raft of class actions is contributing to the hardening of the Directors’ & Officers’ (D&O) insurance market with premiums skyrocketing and insurers changing their offerings and exiting the space.

Since class actions became part of Australia’s litigation landscape in 1992, lawsuits against companies, particularly securities class actions against ASX-listed companies, has increased more than 10-fold. Today, Australia holds the dubious honour of being one of the most attractive and profitable markets for litigation funders and is second only to the US as the jurisdiction where a company is most likely to face a significant class action lawsuit.

Requirements of the Corporations Act for continuous disclosure (a breach of which would open a director to a potential legal claim) has made class actions popular and led to a surge in the number of litigation funders operating in Australia. The Law Reform Commission estimates there are 25 litigation funders active in the market. In the past decade there has been a 325% increase in the number of class actions in the Federal Court, with the government estimating about 49% were funded by third-party litigation funders in the three years to September 2016 and around 78% in 2018.

This penchant for class actions, enabled by litigation funding, is having a detrimental impact on Australia’s D&O liability insurance market. In fact, Australia is viewed within the industry as the most difficult market in the world to underwrite D&O insurance.

The role of D&O insurance

Directors and officers of public, private and NFP companies – whether acting in a full-time, part-time, honorary or non-executive position – are responsible for their company’s governance around risks including employment practices, cyberattacks, natural disasters, environmental, social and governance (ESG) issues and climate change. Failure to perform their duties and carry out their obligations properly may lead to personal liability for the individual director or for the entire board of directors.

Directors need to make informed decisions on behalf of their companies without the fear of being held personally liable for any adverse outcomes. This is where D&O insurance comes in, by transferring a director’s personal liability risk to the insurer (subject to the policy’s terms and conditions).

The impact of class actions

In recent years, more companies have had to turn to D&O cover as they face litigation.

“Significant regulatory reform, the growing willingness of courts and regulators to hold individuals accountable, an increasingly active and engaged shareholder pool, and a heightened compensation culture, have all led to D&Os facing a constantly evolving set of exposures – including regulatory fines, criminal sanctions, civil liabilities, and collective and shareholder claims”, noted Chubb and Clyde & Co in their Emerging Multinational Management Liability Risks report.

Driven by stringent continuous disclosure obligations on publicly-listed companies and a litigation environment with well-established litigation funders and third-party financers, together with the rising costs involved in defending litigation (on average ASX securities class action costs between $50M and $70M to defend and settle), the D&O market has hardened. Increasing securities class actions and resultant settlements are negatively impacting the availability and affordability of D&O ‘Side C’ insurance, which is triggered when a securities class action is made against an entity.

Data from between 2011 and 2018 showed D&O premiums had been insufficient in covering the gross loss ratio from insurers. Insurers are now acutely aware that securities class actions have been one of the largest contributors to D&O insurance losses and that the number of claims is exceeding the total insurance market premium pool by a significant margin.

As a result, Australian companies are seeing premiums double – or even increase six-fold for some large ASX-listed companies – to secure cover. The Wall Street Journal reported the average increase for D&O insurance was 225% for the first quarter of 2020 and The Australian noted insurance costs for boards have now reached a point where the cost to insure an Australian director is on par with a director of a major US company.

While the largest premium increases have been borne by ASX-listed companies, the premium increases (40%-200%) are also being felt by small to medium-sized businesses and NFPs. For some smaller enterprises, the cover is becoming unaffordable and some directors have already opted to resign on account of potentially insufficient protection for liabilities associated with their directorships – making it more difficult to attract or retain the qualified directors the company needs.

Aside from skyrocketing premiums, companies are also finding it harder to secure cover. With the greater risk of class actions (more cases, bigger lawsuits and increased jury awards and settlements), insurance providers are reviewing their D&O offerings. Coverage is being reduced, lower claim limits of indemnity per risk is being applied, more exclusions are being introduced (including ‘Royal Commission Exclusions’), higher attachment points are being required, more onerous conditions are being implemented, higher excesses and punitive retentions (the amount of loss the client bears themselves before insurance kicks in) are being put in place.

Some insurers are only offering cover to select businesses and making both quantitative and qualitative adjustments to their underwriting approaches. These include taking a more cautious and disciplined approach, such as making inquiries into an entity’s ability to meet continuous disclosure obligations, entity culture and visibility of the board. Some insurers are leaving the market altogether because they cannot charge high enough premiums to cover potential losses. Among those which have exited the Australian D&O market are Allianz, Zurich, AAI, Suncorp’s Vero Insurance, Talbot Australia, WR Berkley and six Lloyd’s of London syndicates (Novae, Neon, Canopius, Pioneer, Axis and Acappella).

Where to from here?

If corporations in Australia are to be able to obtain the D&O cover they need to ensure they can attract, retain and develop capable and experienced directors and officers, issues around class actions and litigation funding need to be addressed.

In May, the Australian Government initiated a parliamentary inquiry into litigation funding and made it a requirement for litigation funders to hold an Australian Financial Services (AFS) licence. The Law Reform Commission has called for a review into the legal and economic impacts of the continuous disclosure obligations – a move supported by the Insurance Council of Australia (ICA), which is also calling for litigation funding reform. The ICA noted in its submission to the Parliamentary Joint Committee on Corporations and Financial Services, that while it agrees with the role that class actions have in providing access to justice for Australians, it also supports several changes to the system to ensure that it remains fit for purpose. These include a licensing regime for litigation funders, in order to have greater oversight of the industry, as well as reforms to address inefficiencies and unnecessary administrative expenses such as multiple competing closed class actions.

The ICA also noted increasing securities class actions have a “broader” impact on the economy as the inability to obtain affordable or adequate insurance coverage deters talented workers from accepting director positions and acts as a “handbrake” on emerging companies and a hefty burden on larger companies.

What EBM is doing

Although the market has been hardening over the last couple of years, D&O cover remains a necessity for many companies as boards grapple with new and emerging risks and how best to deal with them. At EBM we are working with our clients to take a strategic approach when going to the market for cover:

“The key is for organisations to be upfront about the risks their activities pose and to discuss the ways in which they mitigate and avoid that risk so that they can be presented in a way that compels insurers to agree to write cover,” said Steve Sparkes, EBM Director –Broking.

By working together, we can explore all the liability cover options (including whether the business needs Side C provisions in a D&O policy) and design a program to meet your needs.